20th March was the first opportunity I had to set up my portable Skinner moth trap in the garden. We caught 14 moths of 5 species, all of which were new to the garden: 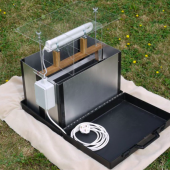 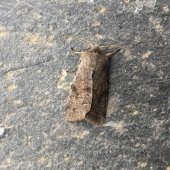 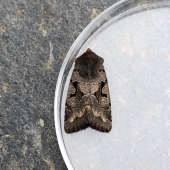 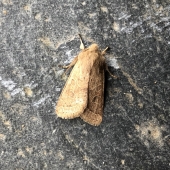 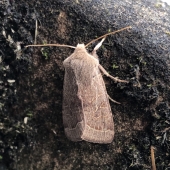 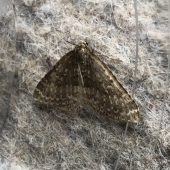 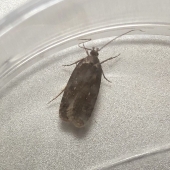